“Blackness for such men was not a thing to root yourself in but something to evade and escape. Barack Obama found a third way…”

We Were Eight Years In Power, Ta-Nehisi Coates, 8

Barack Obama is, and will forever be, the subject of much critical scholarship. His rhetoric, his multi-ethnic and multi-national heritage, and his love of hip-hop and Michelle Robinson have been inspiration for all kinds of writers, from journalists such as Ta-Nehisi Coates to academics like Beth Coleman. In fact, Beth Coleman’s article, “Race as Technology,” an essay which uses Barack Obama as a key example, explores the doors which might open if we begin to reconsider the ways in which we have always thought about race, and viewing it instead as a tool, or a technology. Coleman’s attempt to break into a new world of possibility drew me in as I thought about women and people of color’s contributions to media studies.

Dr. Coleman was an assistant professor of writing and new media at Massachusetts Institute of Technology in Writing and Humanities Studies and Comparative Media Studies, but currently is an assistant professor of English Language and Literature at the University of Waterloo in Canada. Her research interests include new media, aesthetics, electronic music, critical theory and literature, and race theory. She was a 2003/2004 Rockefeller New Media fellow and a 2004 Ford Fellow. In addition to her scholarly work, Coleman is also a widely regarded electronic music composer.

Her article “Race as Technology,” offers innovative ways to consider race’s relationship to technology. She argues mainly that by considering race as a technology, it can lead to greater subject agency. “Technology’s embedded function of self-extension,” she writes, “may be exploited to liberate race from an inherited position of abjection toward a greater expression of agency.” (Coleman, 177) In order to do this, Coleman posits that our first move is to denature and reframe race from its historical roots to be able to use it as a tool. We need to understand racial identity as constructed in order to maximize its potential as such.

Strengths of her argument include the compelling examples of Barack Obama’s rhetoric and an interesting scene of passing in “The Battle of Algiers.” Her essay borrows from the classic philosophy of Kant and Rousseau, as well as theory which we have been exposed to in this class, particularly Marshall McLuhan, in her assessment of technology as prosthesis. (Coleman, 184) While her argument is convincing and insightful, there are moments in the text which offer points for departure in her future work or else for another scholar to work through. One such section was Coleman’s use of Nella Larsen’s Passing. She begins a discussion, in which the reader is supposed to think of how Larsen’s characters, Irene and Clare, use race as a technology. This section struck me as fruitful but, unfortunately, underdeveloped. It would have been an excellent to theorize queer Black femininity as a technology. How do we understand the female Black body as a technology? Is it the same or different? On this note, it is worth asking another question: can you divorce race from historization as Coleman asks us to do? She herself recognizes the danger of such a suggestion but it still a question worth considering moving forward.

Moving forward, Coleman’s ideas offer me much to think about. She offers ideas about how to theorize constructions of race, but also how this could lead to theorizing other constructions of race. And while she convinces me that race as a technology is a useful tool, I question if, and how, race might be a medium. After all, Barack Obama, as she points out, uses rhetorical devices and quotations from the Founding Fathers in a rhythm belonging to a Baptist preacher. His rhetorical style communicates an allure to white citizens, without alienating Black citizens. The same set of words, spoken in the same way, are decoded differently by separate groups. As Coates aptly writes about Obama, he has “found a third way,” a way which Coleman might argue is constructed by using race as a technology.

Coleman ask us to consider that thinking of race as a technology could potentially be a trap or a trap door. I believe in the trap door. Coleman’s theory can be used as an entry way into the unknown.

Ta-Nehisi Coates, We Were Eight Years In Power: An American Tragedy. New York: One World, (2017) 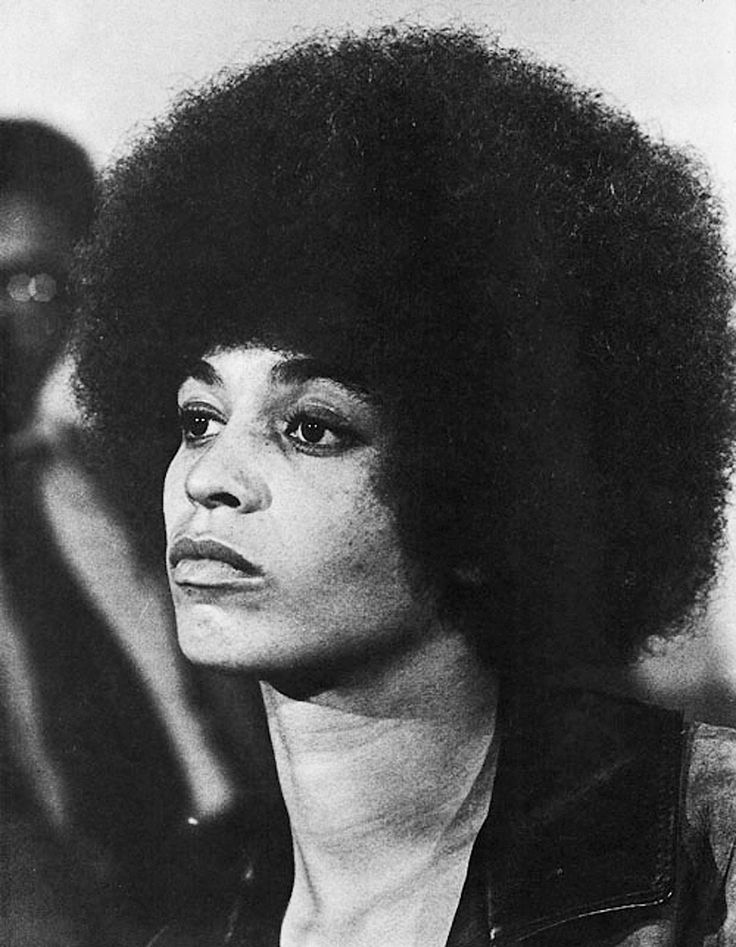